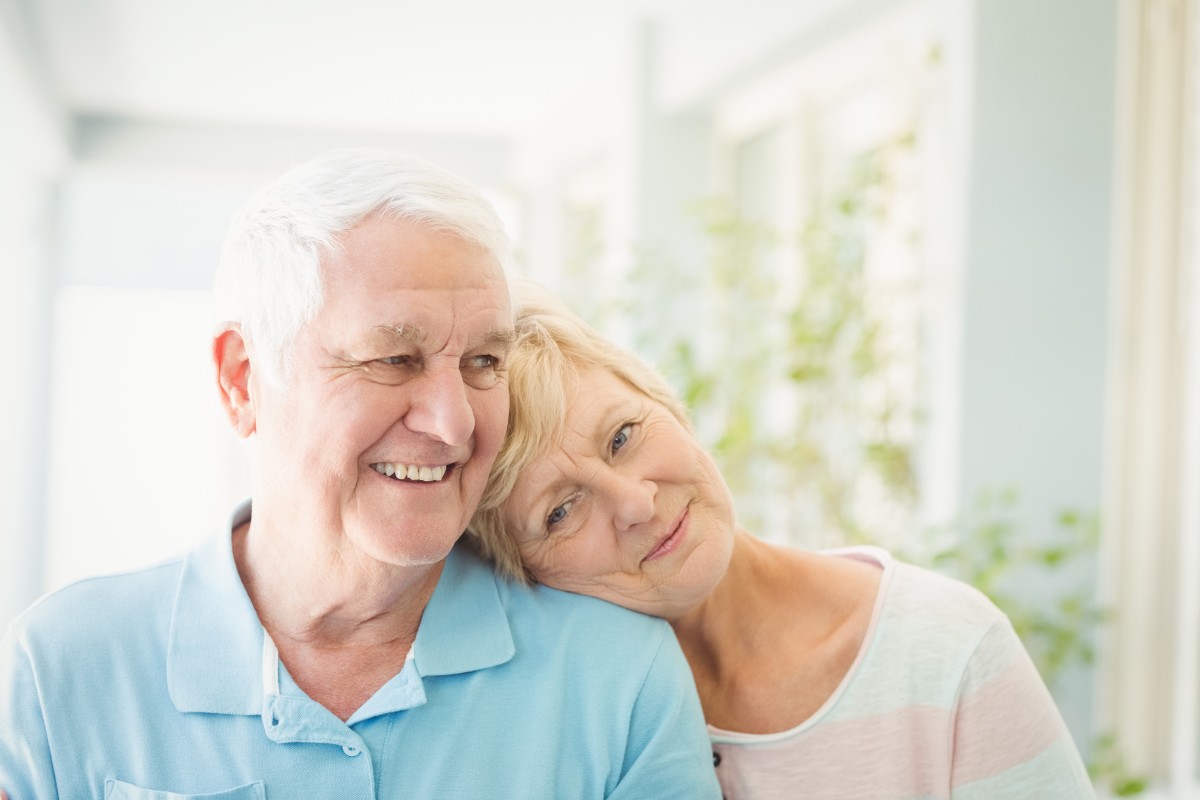 It’s a disease that belongs in the strictest of penitentiaries, because it steals from its victims, and their loved ones. Alzheimer’s disease particularly practices thievery in older people. One in nine people age 65 and older has Alzheimer’s disease. By age 85, that number increases to one in three.

Alzheimer’s Association regional director Joy Spahn and program coordinator Denise Gibson say there’s much to dislike about this disease, but there are resources available to help both the caregiver and the person with dementia cope with it.

Is it Alzheimer’s disease or dementia?

“Alzheimer’s disease and dementia are often used interchangeably, but there’s no disease called dementia,” Spahn said. “It’s an umbrella term that describes symptoms—forgetfulness, change in mood, judgment, reasoning and impulse control… All of those things are behaviors that result from changes in the brain.”

Another common dementia is vascular dementia and is the result of mini strokes.

“Early on, these mini strokes can be difficult to detect, but over time, as more and more brain cells are damaged, the person’s memory, mood and behavior are impacted,” she said.

“It’s important to have a conversation about things like driving, long-term care wishes … because early in the disease is when the person has an opportunity to express their feelings about how they want their wishes carried out when they’re no longer able to make those decisions. “

Changes in an individual’s overall health can also impact cognition. Older adults can be particularly vulnerable to conditions such as dehydration, malnutrition and urinary tract infections.

These health conditions can cause confusion that sometimes mimics dementia. In many cases once the condition is treated the person returns to his or her previous level of cognition.

“One gentleman contacted us with concerns about changes in his memory,” Spahn said. “He was diagnosed with severe sleep apnea. Once his sleep improved, his memory improved.”

“We currently don’t know what causes Alzheimer’s disease, but we do know that there are contributing factors that seem to put some individuals at a higher risk for developing the disease,” Spahn said.

Medical conditions like untreated diabetes, high blood pressure and high cholesterol along with conditions such as head or brain trauma, particularly when a person loses consciousness, are all potential risk factors.

Spahn said there can also be co-occurring causes of dementia.

“You can have more than one cause going on at the same time,” she said. “That’s what can make a diagnosis challenging. There’s no one test that is going to determine what kind of disease process is going on. It’s a process of elimination.”

“The bottom line is that as we age we have a greater risk of developing the disease,” Spahn said. “One of the reasons we’re seeing more of it now, is because our population is aging and we have a huge bubble of baby boomers that have started hitting 65.”

And because Alzheimer’s typically progresses slowly, it can eat up people’s life savings.

“As the disease progresses into the later stages, caregivers will need more help and often turn to long-term care facilities,” Spahn said. “That can be $80,000 or more per year and quickly eat up a person’s life savings. It’s important for families to know that Medicare does not cover long-term care unless it’s an acute situation. It may be necessary for families to seek out financial assistance and turn to programs such as Medicaid to help cover the cost of long-term dementia care for their loved one.”

The length of the disease, the number of people at risk and the cost of providing care is what makes the disease so expensive to families and federal programs like Medicare and Medicaid.

“The current medications being used to treat dementia are not disease-modifying drugs,” Spahn said. “They don’t change the course of the disease.”

Some people may notice improvement in their cognition with medications, because they may help the brain function better for a period of time, but the disease will continue to progress.

Spahn noted the current medications can also be expensive and may not be covered by insurance.

“Research suggests that the current medications used to treat dementia seem to be effective for roughly six to 12 months,” she said. “The uncertainty of the drug’s effectiveness can make it difficult for caregivers to know when to discontinue them.”

Spahn said current research suggests future treatments will consist of a cocktail of drugs tailored to the person’s individual cause of dementia rather than the single one-pill-fits-all method currently used.

Some individuals live with Alzheimer’s for more than 20 years while others for only a few years. The average life expectancy falls between eight and 10 years.

Getting a diagnosis is extremely important, Spahn said.

“It’s difficult to hear that diagnosis, but helpful because then you know what you’re dealing with,” she said. “Between the time the person gets the diagnosis and the time they require a significant amount of care, there’s a whole lot of living that has to take place. That’s why we call it ‘Living with Alzheimer’s.'”

If you start to see changes, experts suggest you connect with your doctor.

“The earlier the better,” Spahn said. “And it’s important to have a conversation about things like driving, long-term care wishes … because early in the disease is when the person has an opportunity to express their feelings about how they want their wishes carried out when they’re no longer able to make those decisions.”

She noted that it’s generally easier to give up the keys than to have them taken away from you.

It’s not a sprint, it’s a marathon

“It can be devastating,” Spahn said. “As the disease progresses, there are behavioral changes as a result of the changes in the person’s brain.”

This doesn’t necessarily mean difficult behavior, but the person with dementia begins acting differently than what friends and loved ones have grown accustomed to. It’s the frequent ups and downs and unpredictability of the disease that is most challenging for caregivers.

Studies show in some cases older caregivers are at risk of dying before the person they are caring for because of stress and because they often neglect their own health while devoting their attention to their loved one and his or her ever-changing needs.

“It’s very stressful,” Gibson said. “On a 1 to 10 scale, if you ask a person caring for someone with dementia, they’ll tell you 15. The person with dementia is losing a little bit of themselves every day. The caregiver is also losing that person gradually and slowly. It’s a grieving process for the caregiver.”

Gibson also cautioned that about 70 percent of dementia patients wander.

Although Alzheimer’s disease and other forms of dementia are devastating for families, West Michigan, in particular, is teeming with resources.

In addition to the Alzheimer’s Association, organizations like the Area Agency on Aging of Western Michigan, the Caregiver Resource Network, Rethinking Dementia Accelerating Change, Dementia Friendly Grand Rapids, local adult day programs, long-term care communities and a host of other local service providers are joining together to provide services to caregivers and the person with dementia.

“There’s a big movement to continue to make Grand Rapids a dementia-friendly community in Michigan,” Spahn said. “Many of the service providers have come together to provide education to front-line people like judges, attorneys, first responders, bus drivers and police officers and we’ve only just begun.”

As the dementia patient and caregiver walk hand-in-hand through this difficult journey, Spahn wants them to know many others are willing to lend a hand.

“There are really a lot of neat, innovative things going on around here,” she said. “Our goal is to provide support and resources for both the person with dementia and their caregiver.”

The next Family Caregiver University class: Dementia- What one needs to know to care for the one they lovewill be held on Wednesday – June 6, 2018: 1-3 p.m. at the Area Agency on Aging of Western Michigan (AAAWM). AAAWM is located at 3215 Eaglecrest Dr. NE, Grand Rapids, Mi 49525.