Sleep, As We Get Older 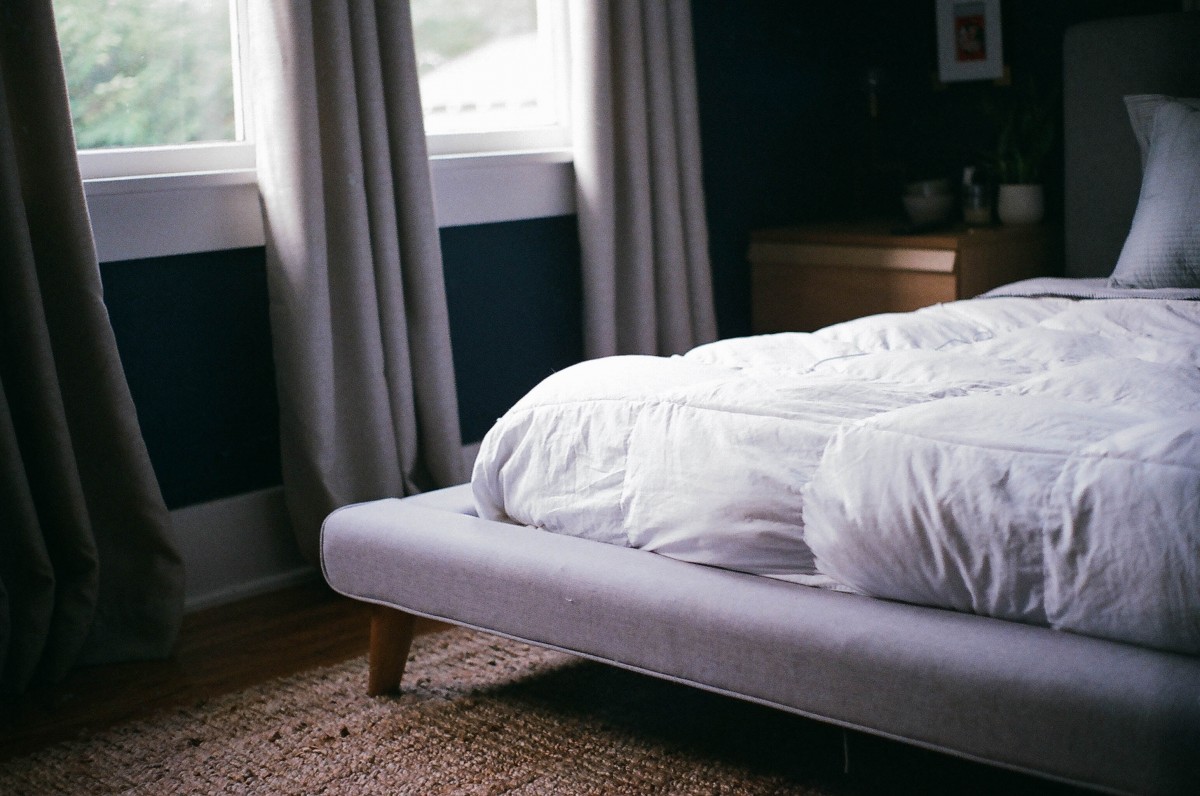 Sleep, as We Get Older
By: John Cline Ph.D.

Do older individuals need less sleep than younger people? It seems that as people get older not only do they need as much sleep as they did when they were younger, but they also may need somewhat more. Total sleep may be increased due to napping in addition to nocturnal sleep. It appears to be the case even for generally well individuals, however, that it may become increasingly difficult to get needed sleep due to physical changes and the typical medical problems and treatments associated with aging. For example, many older people take medications for high blood pressure that result in frequent urination and this may fragment sleep due to the need for multiple bathroom trips during the night.

We have to ask if the complaints of poor sleep, so common among the elderly, represent a distressing, if relatively insignificant annoyance of aging or if they reflect a significant change that actually affects the health of older individuals? There is evidence that decreased quantity of sleep and frequent awakenings for urination are associated with increased risk for falls, which is a serious problem for the elderly. Poor sleep is associated with decreased cognitive functioning in the elderly, such as reduced psychomotor speed in cognitive testing. High blood pressure, obesity and diabetes have all been associated with sleep of less than 6 hours per night in older people, but the relationship of obesity and short sleep to decreased cognitive functioning holds for adults of all ages.

While there may be medical effects of poor sleep, there does appear to be some decrease in the negative impact of sleep loss in older individuals. Retirement-aged men and women may not feel rested when they get less sleep, but they continue to function at a relatively unimpaired level. When it comes to daytime sleepiness and the ability to effectively engage in daytime activities, older people experience less daytime sleepiness than younger people and have greater ability to carry out daytime tasks despite being somewhat sleep-deprived. At the same time there is evidence from animal studies that at the sub-cellular level the effects of sleep loss are worse for older individuals. Negative cellular changes that result in neurodegenerative processes and cell death have been observed to be increased in aging animals subjected to sleep deprivation.

There are a number of sleep disorders and medical problems that are common among the elderly that have implications for the quality of sleep for older people. The most common sleep disorder among younger individuals is also the most common among older individuals but occurs at a higher rate of prevalence. While we usually think of about a 10% prevalence rate of insomnia in the general population, it may be as high as 40% among the elderly. Older individuals usually find sleep onset insomnia more difficult to cope with but sleep maintenance insomnia is actually more common. Insomnia is more common among women and women use more sleeping medication than men - despite the above noted decreased quality of sleep that is measured in men as compared to women using objective measures of sleep quality such as amount of delta sleep. Anxiety and depressive disorders may also be significantly related to the poor sleep reported by elderly individuals.

Two other sleep disorders merit mentioning. Restless legs syndrome is the strong urge to move the legs with unpleasant “creepy, crawly” sensations in the legs, which tend to get worse later in the evening and are temporarily relieved by movement. This syndrome is more common among the elderly than in younger people. It can make falling asleep very difficult. Sleep disordered breathing, also known as sleep apnea, tends to increase over the lifespan. For women, the greatest increase occurs after menopause. What is unclear is just what the significance is of sleep apnea is in people in their 70s and 80s. It may be that, unlike in younger individuals, among the elderly, sleep apnea is itself a result of other risk factors and is not so much of an independent risk factor for cardiovascular disease as it is in younger people. With increasing age there are physical changes such as the lengthening of the soft palate that can contribute to collapse of the airway during sleep. Sleep apnea, whether it is an independent risk factor or not, is associated with increased mortality and cardiovascular morbidity in the elderly. Among older women with sleep apnea there is some evidence of decreased cognitive functioning and increased frailty as compared to those without sleep apnea.

A number of lifestyle factors also contribute to poor sleep in the elderly. These include lack of exercise, limited ability to get out, use of alcoholicbeverages, smoking, and problems with vision. Increased physical activity seems to be especially effective in preventing insomnia.

For those elderly individuals who are living independently it is important to maintain a regular sleep schedule and practice good sleep hygiene. The importance of exercise and remaining as active as possible cannot be over emphasized. Treatment of psychological problems such as anxiety and depression, as well as effective management of common chronic medical problems, can greatly contribute to improved quality and quantity of sleep. Treatment of sleep disorders such as sleep apnea with pressurization of the upper airway using a CPAP device and restless legs symptoms with medication can significantly help those whose sleep is disturbed by these problems. For chronic insomnia, cognitive behavioral therapy and in certain situations, medication may be helpful.

At this point in time, it is unclear if sleep gets worse with age due to various aspects of the aging process itself or if sleep itself affects the aging process. It may be that both causal directions are important. This is an exciting area of ongoing research that will only become more significant as the elderly population continues to grow. In the meantime, we can combat the negative effects of reduced sleep due to aging by taking action to remediate them, whether by seeking medical help or by adjusting our health habits as needed. There are indeed positive steps we can take in order to avoid being sleepless in America.

The next Family Caregiver University class: The Healing Power of Proper Rest will be held- Thursday, July 26, 2018: 1:00 – 3:00p.m. at the Area Agency on Aging of Western Michigan (AAAWM). AAAWM is located at 3215 Eaglecrest Dr. NE, Grand Rapids, Mi 49525. Dr. Moen from Mercy Health will share her expertise with caregivers and their loved ones.